…then you are the kind of person who can benefit from an intervention which is more spiritually based.

Why hasn’t psychiatric care helped me in the way I had hoped?

We still hear about “chemical imbalances, genetic predispositions,” and “mental illnesses.” But the truth of the matter is that there is no established scientific basis for saying that the distress people suffer is the result of chemical disruptions in the brain. That theory has never been proved. The idea that there is an inherited predisposition to mental conditions is also not established to the same degree as it has been with clearly genetic disorders, such as cystic fibrosis. Sometimes mental conditions for which people consult their physician and/or psychiatrist are not really illnesses but are the result of traumatic events, or even invasions of the mind by an outside force.

Let Dr. Robert Alcorn be your guide! Schedule a session or Contact him today. 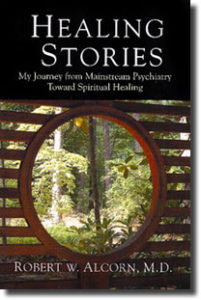 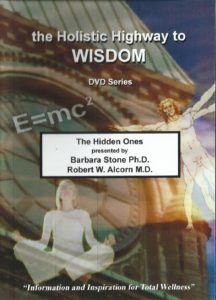